Eight people remained missing in the natural disaster which occurred at the Kinande village of Bengkayang district, said senior official of the disaster management and mitigation agency in the district Thomas Katihada.

Rescuers at the scene retrieved seven bodies, and five other miners survived the accident but sustained injuries, Katihada told Xinhua over phone. The official said some 20 miners were working at the gold mine. “The miners were digging in a deep hole when the landslides occurred,” he added.

One excavator was deployed at the scene to help remove the soil, head of the operational unit of the provincial search and rescue office Eryk Subaryanto, told Xinhua.

The landslides happened on Thursday night, but the information of the accident was received by rescuers of the office on Friday night, said Subaryanto.

“We got the information on Friday night, and immediately deployed our personnel at the scene,” he said, adding that the location of the mine was in a remote area and communication facilities there were poor.

Heavy downpours had been continuing for days in the region, including in the mining area, he said. Military and police personnel, personnel of the local disaster management and mitigation agency and villagers were also involved in the search and rescue mission, he added. 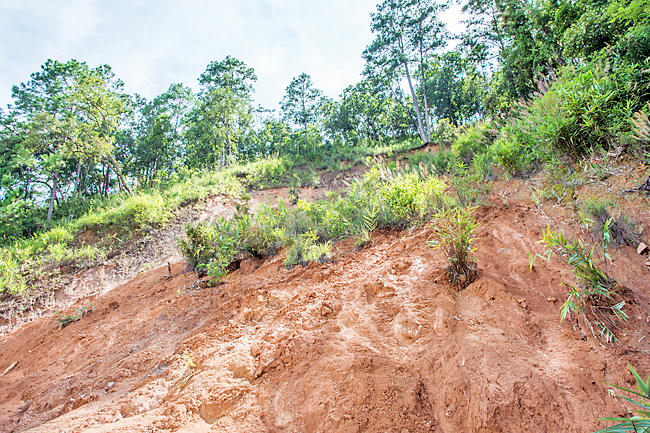