A BND250 compound fine was issued to each of the companies for the first offence. The businesses were found using, obstructing and placing goods on the walkway, driveways and parking spaces meant for public use.

The Planning Authority also found some offences identified before August 1 to have
been rectified. 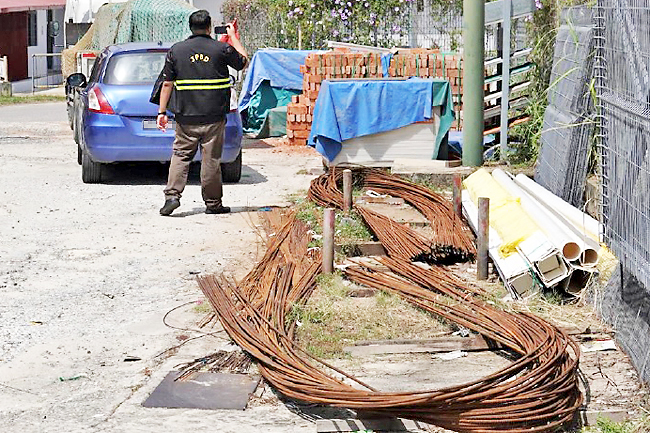