AP – An actor, musician and children’s author Bob McGrath, widely known for his portrayal of one of the first regular characters on the children’s show Sesame Street has died at the age of 90.

McGrath’s passing was confirmed by his family who posted on his Facebook page on Sunday: “The McGrath family has some sad news to share. Our father Bob McGrath, passed away today. He died peacefully at home, surrounded by his family.”

Sesame Workshop tweeted on Sunday that it “mourns the passing of Bob McGrath, a beloved member of the Sesame Street family for over 50 years”.

McGrath was a founding cast member of Sesame Street when the show premiered in 1969, playing a friendly neighbour Bob Johnson. 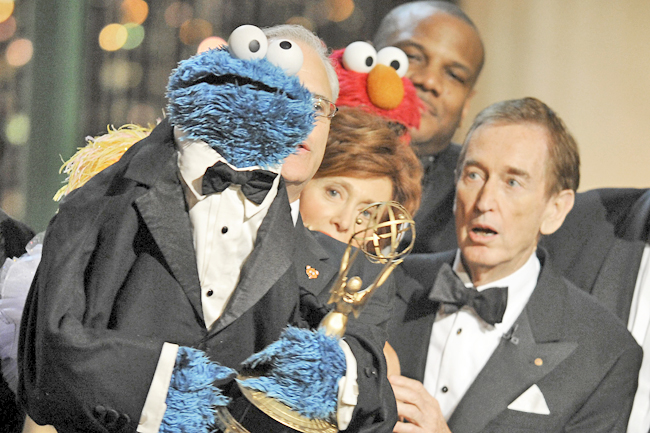