Applications for the replacement of yellow and purple ICs have been suspended, and the resumption of services will be announced at a later date.

The authorities assured that ICs that have expired can continue to be used for relevant matters.

However, applications for new identity cards such as citizens and permanent residents who have reached the age of 12 and identity card replacements due to loss or damage are operating as usual.

Applications for new and the renewal of green identity cards are also still in operation.

Inquiries can be e-mailed to info@immigration.gov.bn 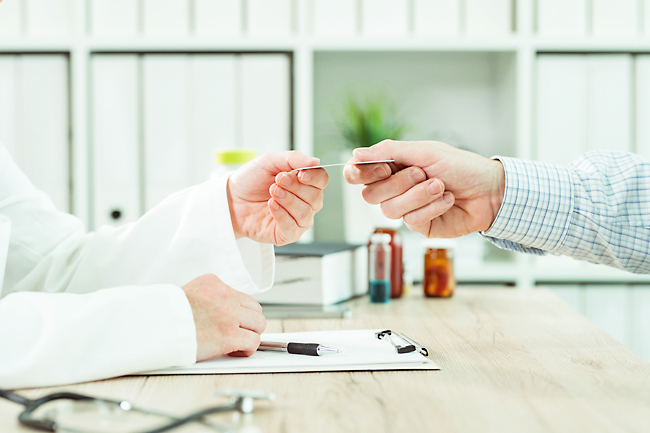