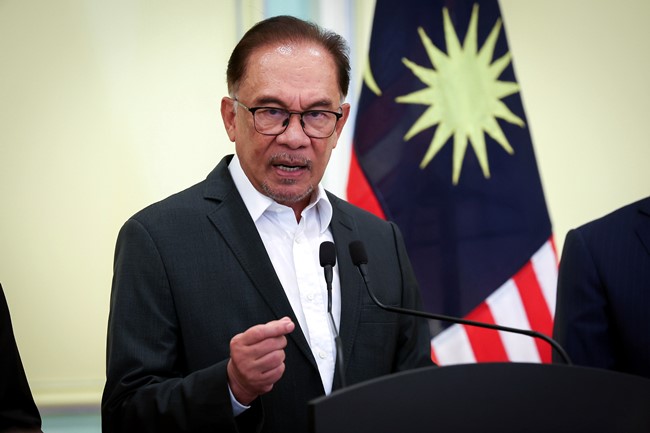 “From what I have been informed, there have been several serious (procedural breaches) involving a huge amount and a few projects, whereby the mark-ups were too high and handed over to specific parties,” he told the press after chairing the first Cabinet meeting at Perdana Putra on Monday.