The High Court on Monday dismissed a serial thief’s pleadings against his lengthy imprisonment sentence to protect the public.

“Neither plank stands on a firm foundation,” the Chief Justice said.

Further consideration was made regarding his health condition; the court found that the appellant, having suffered from lymphoma in 2017 and had been treated, is in remission.

“Judicial mercy may be exercised where there is medical evidence that the offender is suffering from a terminal illness,” said the Chief Justice.

While the court found the sentence of three years and six months’ jail after going through a trial on charges of theft related offences not excessive, the appellant’s criminal record of 14 theft and related previous convictions from 2003 to 2018 boasted no mitigating value to the court next to the fact that his latest offence was committed not long after his release from a two-year-prison sentence for housebreaking. 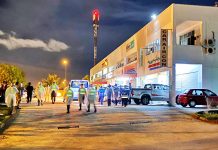 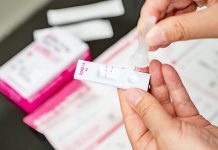 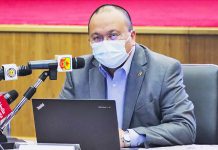