Serial conman sent back to prison

A 43-year-old conman was sentenced to 40 months’ jail on Saturday, for yet more offences related to cheating and misappropriation.

A first in recent times, for similar offences, the court meted out a Supervision Order for the defendant to undergo, within a span of three years from his release.

On May 18, the defendant and a friend rented a car, which they subsequently offered for sale to another man.

The defendant befriended the victim at the mosque, offered the car to him on the evening of May 21, and received BND150 in exchange for handing over the car keys. 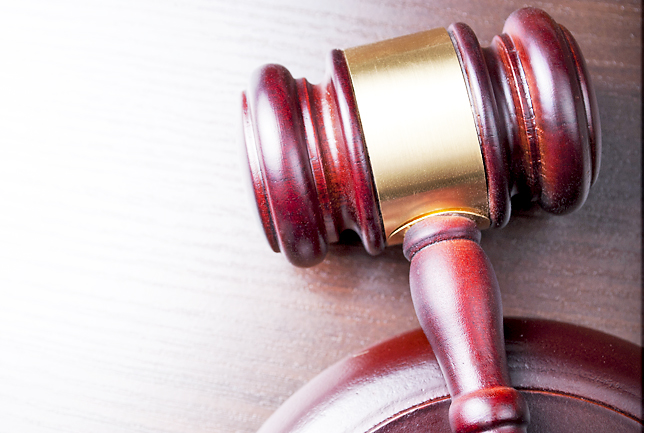 When the victim inquired about the registration card, the defendant assured that he would hand it over by May 24, after completing the process of ownership transfer.

The defendant had been due to return the car by May 20, but the rental company gave him another three days, before filing a missing car report to the police.

Subsequent police investigations found that prior to his arrest, the defendant had cheated another victim in May.

He went to a workshop and introduced himself as a customs officer posted at the Kuala Lurah Immigration Control Post, on the pretext of getting his car fixed there.

While at the workshop, he got acquainted with a mechanic, to whom he offered to sell another car.

The defendant told the mechanic that the car was a seized vehicle under his custody, which he offered for BND500. He also showed photos of the car from his mobile phone gallery.

The mechanic handed BND200 to the defendant, who in turn said that he would arrange for the transfer of ownership of the car, which could take two to three weeks.

The mechanic filed a police report on June 5, after receiving a viral message about the defendant deceiving other people.

He also felt cheated for not receiving the ownership documents and having failed in his attempts to contact the defendant.

The charges against the defendant carry enhanced punishment penalties to reflect duplications of cheating convictions, still in full force and effect.