A local man was sentenced to 12 months’ jail on Thursday after pleading guilty to a charge of dealing with stolen property.

Rosazli bin Haji Metassan is “no stranger to the criminal justice system”, as said by Senior Magistrate Azrimah binti Abdul Rahman in considering the sentence for Rosazli.

Prosecutor Ahmad Firdaus bin Mohammad revealed in court that Rosazli, who holds multiple previous convictions on offences against property, had received a stolen car on February 7 at 1am.

He was accompanying another person driving around Tutong District and observed the driver stealing another car.

The defendant then drove the car home and met with another person to exchange the stolen cars. He also received BND120.

Around 3am, the defendant drove the stolen car to meet another person in Kampong Terunjing, in which the defendant took the person out for a ride.

A family member of the person recognised the car was a stolen vehicle and informed him to come home and get rid of it.

As the defendant and the other person arrived at the house, the family confronted the defendant. Police arrived shortly after.

His attempt to escape was foiled by a household member, who handed him to the police. 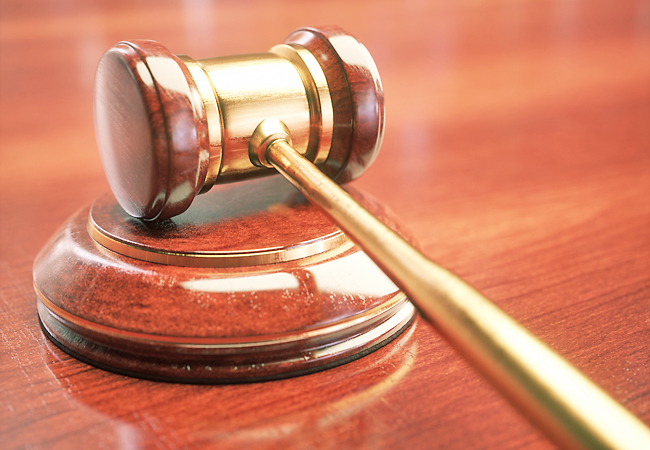