A local man who pleaded guilty to housebreaking related charges, involving a massive loot of drones, in the Intermediate Court on Tuesday was sentenced to seven years’ jail with four canings.

Muhammad Syakirin bin Haji Hamdani, 36, broke into a shop at a mall in the commercial area at Jaya Setia at 8.50am on April 3.

He damaged the store’s locks, entered the shop and loaded a trolley with electrical and electronic goods, and hardware.

He also grabbed cash and other items and carried it in his backpack, leading to his massive haul.

A staff realising the burglary checked CCTV footages and filed a police report.

Prosecutor Syazwani Jumat revealed in court that the defendant first struck the store sometime between March and April 2020.

He then also made away with a haul worth almost BND10,000.

Judge Pengiran Masni binti Pengiran Haji Bahar further heard that sometime in April 2020, the defendant broke into a store in Batu Bersurat at night where he made away with a sizeable haul.

The Judge saw that the defendant could not have compensated the victims with the number of items stolen and financial loss caused as well as the non-recovery of most of the stolen items.

This consideration led to the court’s final decision. 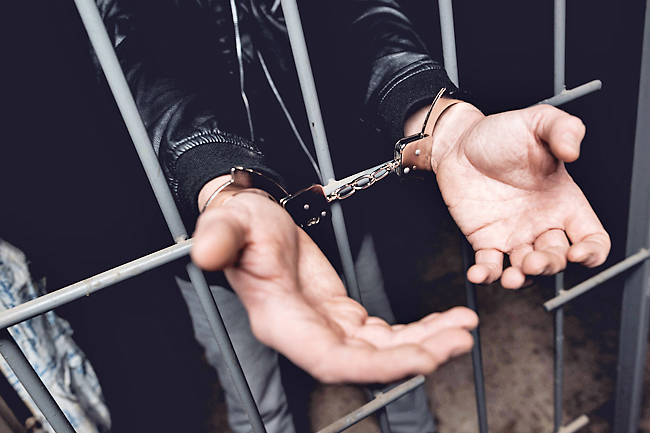