SEOUL (AFP) – Pet cats and dogs with a fever, cough or breathing difficulties will be offered coronavirus tests if they have been exposed to carriers, the Seoul metropolitan government said yesterday.

The programme in the sprawling South Korean capital comes weeks after the country reported its first case of Covid-19 infection in an animal, involving a kitten.

Tests will be limited to pets that show symptoms – including fever, coughing, breathing difficulties and runny noses – after coming into contact with humans who have tested positive, she added.

The test will be conducted near the animal’s home by a team of health workers including a veterinarian, Park said.

Animals that test positive will be required to be kept isolated at home for 14 days, but where owners have the virus their pets will be sent to separate kennels or catteries – human patients in South Korea are generally confined in central quarantine facilities if they do not need hospital treatment.

Around the world several animals – including dogs and cats – tested positive for the coronavirus, which has killed over two million people worldwide.

At least two gorillas at California’s San Diego Zoo tested positive for the virus last month, believed to have been transmitted from an asymptomatic zoo worker. In Denmark – the world’s biggest producer of mink fur – an outbreak of a mutated version of the coronavirus at mink farms last year prompted a culling of all of the country’s mink. 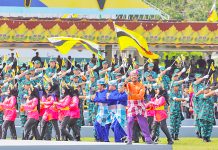 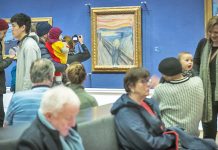 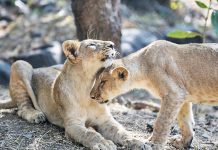