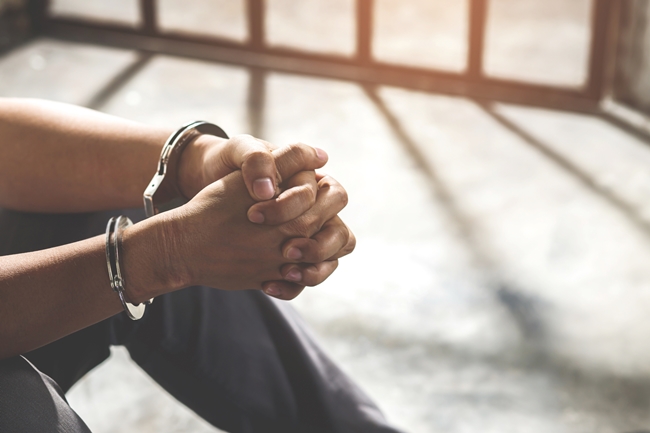 A 20 years’ jail sentence with two canings remains untouched as the Court of Appeal dismissed both the offender’s application and the Public Prosecutor’s recently.

President of the Court of Appeal Justice Michael Peter Burrell who heard the cross-application with Justices Michael Lunn and Conrad Seagroatt, concerns the case of Kasim bin Omar.

Kasim had pleaded guilty to causing the death of his five-month-old daughter, grievous bodily harm and failing to report the death to police, resulting in his sentence being handed by the High Court on March 18, 2021.