Sentence reduced by a year due to delay in court proceeding

The Court of Appeal reduced a drug trafficker sentence by a year to reflect delay in bringing the case to a close.

Sofian bin Haji Mohammad Suot was sentenced to nine years’ jail on August 27, 2020 for trafficking 23.48 grammes of Methylampehtamine, possessing 0.74 grammes of Cannabis, 1.63 grammes of nimetazepam and consuming methylamphetamine, which were committed on November 26, 2012.

Court of Appeal President Justice Michael Peter Burrell, sitting with Justices Conrad Seagroatt and Michael Victor Lunn, observed the eight-year “unexplained” delay and said “unacceptable delays will always result in a reduction of sentence as a matter of simple fairness to a defendant or appellant”.

The court reduced Sofian’s sentence to eight years’ jail, to commence from July 21, 2020. 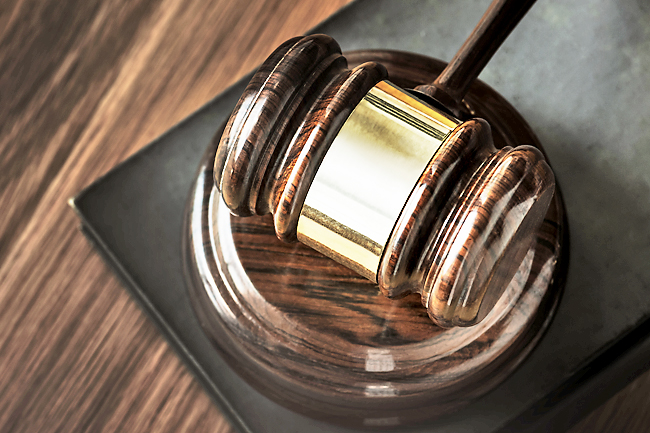