The Magistrate’s Court yesterday convicted a senior policeman of sexually harassing a colleague.

DPP Hajah Anifa Rafiza, who conducted the trial representing the prosecution, proved the case against Ramzi of the charge of making sexual gestures to a female Lance Corporal, while at the Airport Police Administration Office at 11.26am on September 14, 2019.

The court on convicting the defendant said that she “found the victim’s evidence consistent – her vivid description and demonstration made it clear that she had not consented to the act and that the defendant had committed the act intentionally”.

The court believed the other prosecution witnesses had no reasons to go through such a risky process of mounting sexual allegations against the defendant. The court also “did not find any delay in the victim reporting the matter, notwithstanding the various reasons why victims do not make police report soon after”. 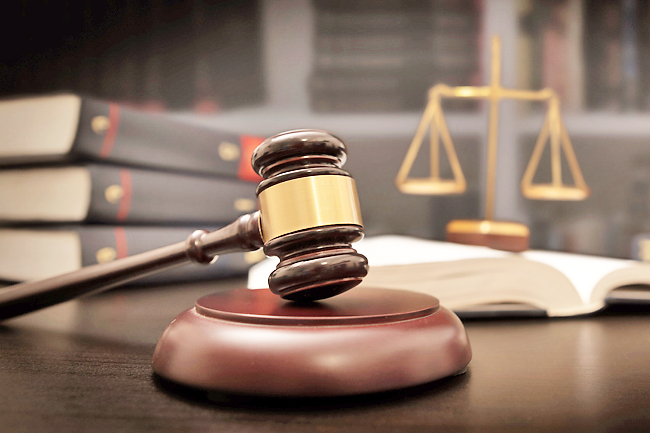 “The messages that the defendant sent to the victim asking her to withdraw her allegations showed that he knew he had outraged her modesty,” the court decided.

DPP Rozaimah binti Abdul Rahman, appearing for the prosecution, submitted on sentencing that the offence occurred at a workplace, was committed by a high ranking officer and is the victim’s superior.

The prosecution also urged the court to take into account the degree of the sexual gestures by the defendant to the victim.

Ramzi’s defence counsel pleaded for the court’s consideration on handing sentence to take into account the fact that he stands to lose his job and his incarceration would deprive his family of his support.