Senior citizen stabbed to death due to jealousy

ANN/THE STAR – A 71-year-old man was allegedly stabbed to death outside a supermarket  in Kajang, Selangor due to jealousy.

Kajang OCPD Assistant Commissioner Mohd Zaid Hassan said police were notified of the fatal stabbing on Friday and two arrests were made yesterday.

“A report was lodged by a medical officer after the victim was brought to Hospital Serdang by a female friend at 6.30pm.

The victim suffered injuries to the shoulders and thigh areas due to the stabbing.

“He managed to tell the complainant that he was attacked at a supermarket in Bandar Tun Hussein Onn. The victim was pronounced dead by the hospital at 11.05pm.”

Police have arrested a 45-year-old woman, who was the person that brought the victim to the hospital, and her husband, aged 51. “The husband confessed that he had hurt the victim at the carpark of the supermarket. The cause of the fight was due to him being angry about the intimate relationship shared between his wife and the victim, where she was alone with the victim in a car at the time of the incident.

“Following the arrests, several items were seized including a car, four handphones, the clothes worn by the suspect that contained blood stains and a receipt for a knife,” he said. 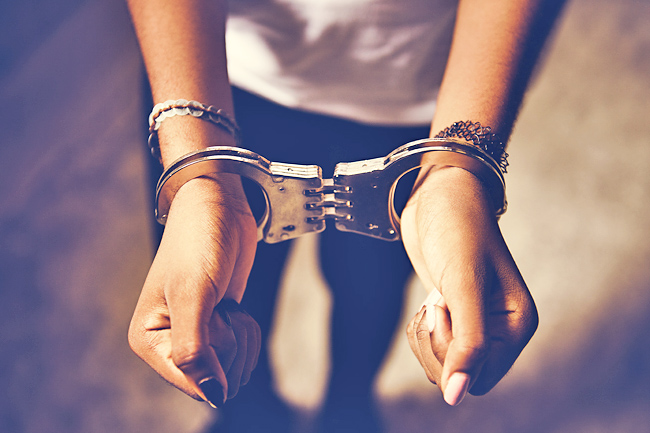