DAKAR (AFP) – A prison warden in Senegal’s capital Dakar has been sacked, a government official said on Wednesday, after an inmate notorious for his serial jailbreaks escaped again over the weekend.

Baye Modou Fall, dubbed the ‘Escape Ace’, slipped out of a penitentiary in the north of the seaside city late Saturday and is still at large.

Media in the West African country say the 32-year-old has already escaped from prison about 10 times.

On Monday, the fugitive described in a television interview how he broke a ventilation grate in his cell and then rappelled down the prison wall.

“I always knew that I could get out of the prison at any time, night or day,” Fall said.

The fugitive added that he broke out of jail “not because I am bandit” but because of the slow pace of his trial, adding that he would show up for his court date once it is scheduled. 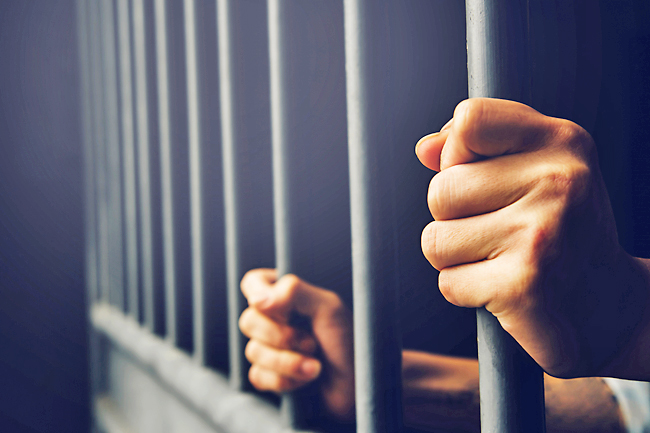 Rights groups regularly criticise the widespread use of pre-trial detention in Senegal, which contributes to overcrowding in prisons.

A government official who requested anonymity told AFP on Wednesday that the Dakar prison warden had been “relieved of his duties”.

He added that “all the security guards” on duty the night of the escape have been arrested as part of an official investigation.

Fall, also known as “Boy Genie”, said in the television interview that he was refused bail ahead of his trial because he was considered a flight risk.

“I decided to take matters into my own hands,” he said.

A lawyer with knowledge of Fall’s case, who declined to be named, said that the fugitive has been charged with crimes in several different cases, without offering further details.

Fall has previously been arrested for crimes including armed robbery and association with criminals, according to local press reports.