WASHINGTON (AFP) – Senator Bernie Sanders said yesterday he wants Amazon founder Jeff Bezos to testify at a hearing on what the progressive lawmaker called a “union-busting” campaign at one of the e-commerce giant’s facilities.

Sanders said he asked the tech baron to appear at a Wednesday committee hearing to discuss the union election being held at Amazon’s warehouse in Bessemer, Alabama.

The former presidential candidate said Amazon “is currently engaged in an aggressive union-busting campaign against Amazon workers in Bessemer, Alabama to stop them from collectively bargaining for better wages, benefits, and working conditions.”

Among the witnesses called will be Jennifer Bates, an Amazon worker at the fulfillment centre.

Sanders said in a tweet that he “invited” Bezos “to explain to the American people why he thinks it’s appropriate for him to spend a whole lot of money denying economic dignity to workers at Amazon, while he has become USD78 billion richer during the pandemic.”

Amazon did not immediately respond to an inquiry on whether Bezos, who is the world’s richest person, would appear at the hearing. The hearing comes amid a contentious union drive which would, if successful, result in the first United States (US) collective bargaining unit at Amazon, which employs some 800,000 people in the US. 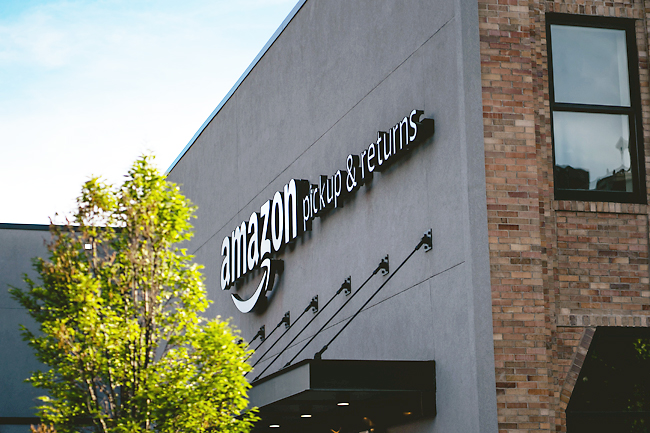