Selfridges targets ‘circular’ sales for almost half its goods

LONDON (AFP) – British department store Selfridges said on Friday that it wants almost half of its sales to be products given a new lease of life as part of the upmarket retailer’s efforts to improve sustainability.

Selfridges’ goal is for 45 per cent of transactions to be for so-called “circular” goods and services – either second-hand, rented, repaired or recycled – by 2030, it said in a statement.

The “Reselfridges” initiative will form the “backbone” of its future business, the retailer added.

The world-famous chain, with its flagship branch on London’s Oxford Street, said the move was part of a scheme to help it reach zero-carbon by 2040. The scheme, for Selfridges’ four physical branches as well as its website, is part of the group’s broader ‘Project Earth’ policy launched three years ago to improve sustainability.

“Our vision is to reinvent retail and create a more sustainable future, and Project Earth and our new targets underpin this,” said managing director Andrew Keith.

It comes as the fashion and luxury goods sectors face growing criticism over their increasingly harmful impact on the environment. 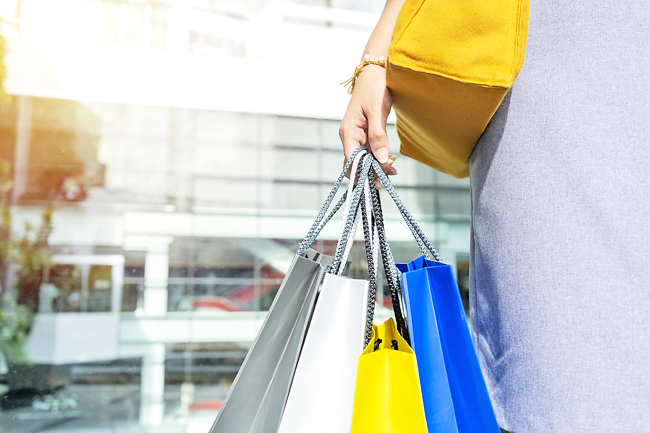 The advent of ultra-fast online fashion retailers, which encourage throwaway wasteful fashion items, has brought this into sharp focus in recent years.

Selfridges has for some time been seeking to promote environment-friendly fashion, for example with a rental service for second-hand clothing.

John Lewis wants to roll out a so-called “buy back” or trade-in scheme for all product categories by 2025, as it also looks to hook up to the circular economy.

Selfridges added on Friday that it would also extend its promise to stock only products that meet strict environmental and ethical standards to 2030.