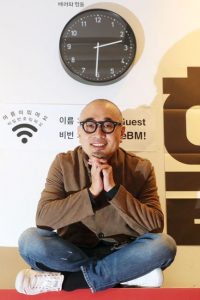 SEOUL (AFP) – Two self-made South Korean billionaires have pledged in as many weeks to give away half their fortunes – a rarity in a country where business is dominated by family-controlled conglomerates and charity often begins and ends at home.

Kim Beom-su, the founder of South Korea’s biggest messaging app KakaoTalk, announced this month he will donate more than half his estimated USD9.6 billion assets to try to “solve social issues”. 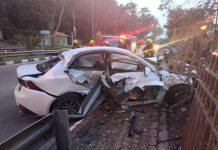 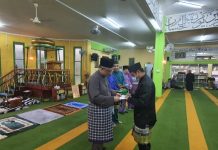 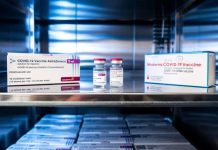