The anti-poverty organisation is announcing the musical event — ‘VAX Live: The Concert to Reunite the World’ — with the goal of enlisting corporations and philanthropists to raise USD22 billion for global vaccinations. The concert, which airs on May 8 on ABC, CBS and FOX as well as on iHeartMedia radio stations and YouTube, will also showcase the Foo Fighters, Eddie Vedder, J Balvin and H.E.R. The acts will be recorded at SoFi Stadium in Los Angeles.

Ahead of the event, CEO of Global Citizen Hugh Evans highlighted the magnitude of the problem his organisation aims to address. “There are 27 million healthcare workers globally who don’t have access to the vaccine,” Evans told The Associated Press.

“I’m 38-years-old, and it’s not ethical for me to have access to the vaccine before these heroic first responders and community health workers. So we need governments to start urgently donating those doses.”

The Global Citizen programme is among of a growing web of non-profits and activists that are seeking to achieve wider, more equitable distribution of COVID-19 vaccines. As of this month, Evans said, 60 nations had still not yet received any COVID-19 vaccines. 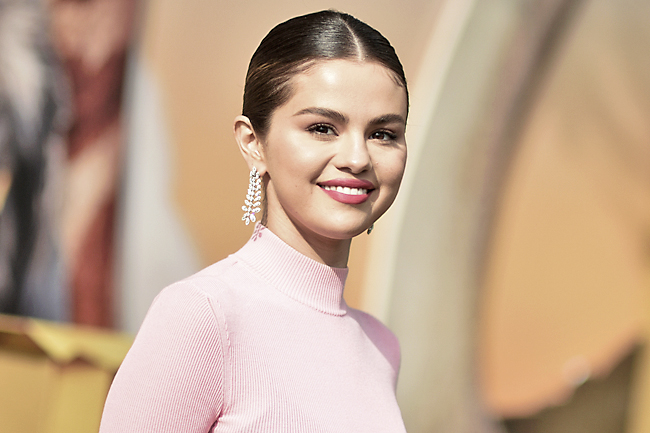 “Low-income countries not only need this welcome fundraising effort; they need access to COVID-19 vaccine doses,” North American Executive Director Tom Hart of The ONE Campaign, another non-profit, said last month about the overall drive for donations. “The United States (US) has secured over 550 million excess doses that could be used to help end the global pandemic faster.”

A week later, The ONE Campaign’s President and CEO Gayle Smith was selected by the Biden Administration for the new State Department position of coordinator of global COVID response and health security.

Global Citizen, which normally focusses on fighting severe poverty, became involved with COVID-19 vaccines out of what it calls necessity.

“We can’t get back to ending extreme poverty while 150 million people have been pushed back into extreme poverty this year due to the pandemic,” Evans said. “Everything else is academic until we can get it under control.”