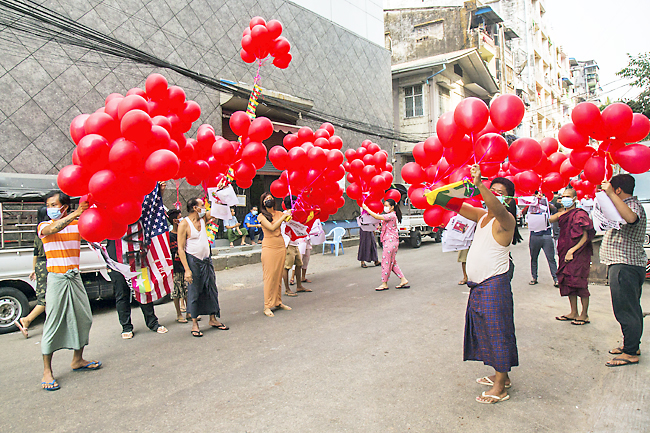 The military junta has unleashed a deadly wave of violence as it struggles to quell nationwide protests against the February 1 ouster and arrest of civilian leader Aung San Suu Kyi. 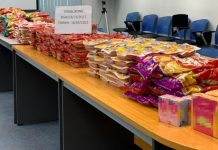 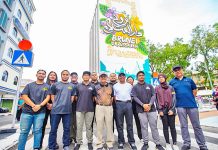 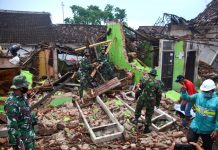