BAGHDAD (AP) – A fire broke out in Baghdad’s international airport yesterday for a second time in 48 hours, prompting Iraqi authorities to open an investigation.

The fire broke out at dawn on the ground floor of the airport’s VIP hall and caused some material damage but no human losses, according to an Iraqi military statement. The fire was put out by 16 civil defence brigades, according to the statement. Flights continued as scheduled.

The civil defence requested that an investigation be launched to determine the cause of the fire. Prime Minister Mohammed Shia al-Sudani visited the area. Al-Sudani assumed the premiership on October 28.

An airport official said the fire had started in a section of the VIP hall reserved for the premier and spread to the hall from there. The official spoke on condition of anonymity because he was not authorised to brief the media about the ongoing investigation.

Yesterday’s fire was the second to break out in the span of a week at the airport. On Tuesday, a fire broke out in its departure hall that temporarily suspended flights. 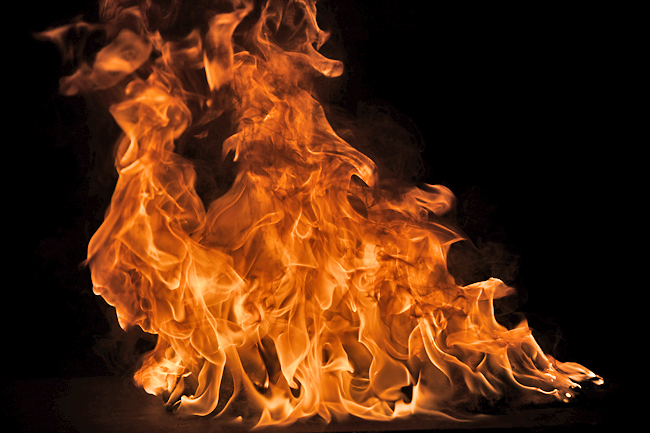