UPI – The United States (US) Fish and Wildlife Service (FWS) announced the successful cloning of a black-footed ferret – the first time an endangered US animal has been cloned.

The FWS said the female ferret, dubbed Elizabeth Ann, was cloned from the frozen cells of Willa, a black-footed ferret who lived more than 30 years ago.

Black-footed ferrets were declared extinct in 1979, but two years later a small population was found living on a Wyoming farmer’s property.

Officials said Elizabeth Ann will become part of a breeding programme and will add some genetic diversity to the species.

“Without an appropriate amount of genetic diversity, a species often becomes more susceptible to diseases and genetic abnormalities,” the agency said in a statement.

The FWS said scientists are aiming to create more black-footed ferret clones in the coming months. 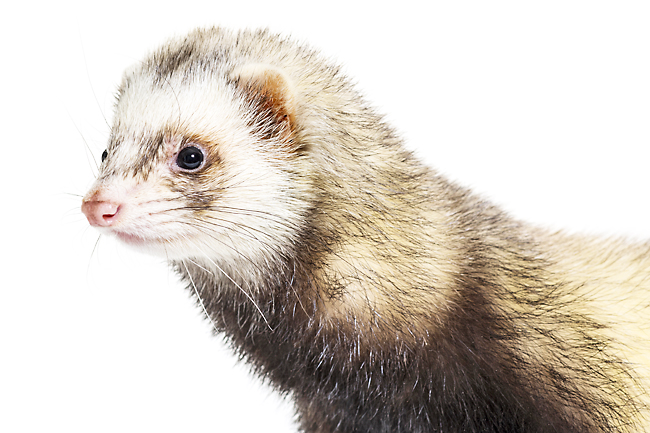