WELLINGTON (AFP) – At least a dozen schools across New Zealand received bomb threats on yesterday, causing widespread disruption in what is believed to have been an overseas cyberattack.

Many of the schools involved were either locked down or evacuated as a result.

The fresh wave of threats came 24 hours after hoax calls to four New Zealand schools on Wednesday in Waikato, Thames and Gisborne on the North Island.

President of New Zealand’s Principal’s Federation Cherie Taylor-Patel told RNZ she had spoken to the Ministry of Education, whose “understanding is that this was actually a cyberbot from overseas”.

New Zealand police said in a statement that they “do not believe there is a safety risk”.

Tasman area commander Simon Feltham said they were speaking to “two young people” over a threat made against Marlborough Girls’ College.

So far there are no reports of explosive devices having been found at any of the schools targetted.

There was a similar incident in 2016 when schools across New Zealand and Australia received hoax calls that there were live bombs on the premises.

In 2018, an Israeli-American was jailed for 10 years for making about 2,000 hoax threats in North America, Britain, Australia, New Zealand, Norway and Denmark. 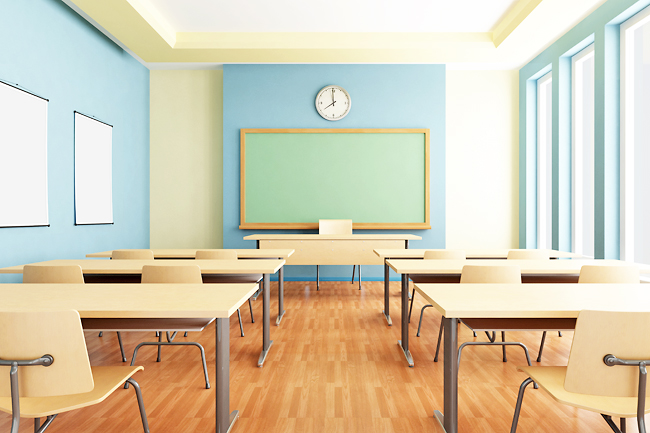