Peat swamp plays an important role in the ecosystem, providing natural habitat for many species of flora and fauna.

One such species is shorea albida, currently listed as vulnerable in the International Union for Conservation of Nature (IUCN) Red List. Shorea albida is endemic to Borneo.

This vulnerable species was heavily impacted as it was logged for its precious hard timber.

As a part-research and part-awareness campaign, Badas Tree Planting 2021 was recently held to help the species strive again as part of the Belait peat swamp ecosystem.

Universiti Brunei Darussalam (UBD) lead researcher for the project associate professor Dr Rahayu Sukmaria binti Haji Sukri said the project is part of a multi-year collaboration between UBD through its Institute for Biodiversity and Environmental Research (IBER) and Singapore-MIT Alliance for Research and Technology (SMART). 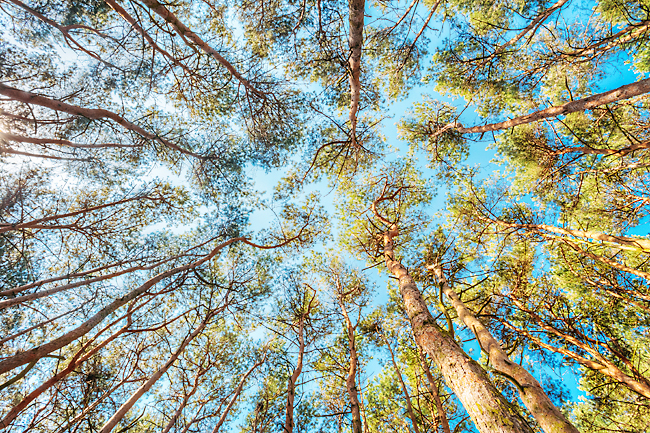 “The Badas Tree Planting Project 2021 is a research project conducted by UBD in collaboration with SMART, with partners from the Brunei Forestry Department and Brunei Shell Petroleum Company Sdn Bhd. It aims to re-vegetate the degraded peat swamp in Badas,” said Dr Rahayu Sukmaria.

She said Badas peat swamp is one of the largest peat domes in the country and the project is a culmination of more than five years of collaborative efforts.

“We started with the collection of seeds of shorea albida, known locally as ‘Alan’ trees. A large portion of what remains of the vulnerable species can only be found in Brunei.”

In addition of re-vegetating Badas, she said the planting of shorea albida can bring the species back from near extinction.

She shared that it is a research project “that is beyond a tree planting project; it is also used to monitor the growth of the trees over several years”.

On challenges of planting the saplings in Badas peat swamp, she listed several factors, including the area itself.

“Peat swamp is not an easy area to work in, particularly a degraded peat swamp like Badas where there is a thick coverage of vegetation like ferns and grass. The team had to work hard for a month to prepare the site.”

Dr Rahayu Sukmana said another challenge is the monitoring of the survival and growth of the species, ensuring that they are not damaged by forest fire while educating visitors on the importance of the project.

“Another concern is keeping people engaged in the project. We have volunteers today and we hope that some of them will be coming back to monitor the project,” she said.

“We also want to engage with UBD and secondary school students to bring them here to showcase the efforts of re-vegetating our nation’s forests.”

The fact that shorea albida rarely reproduces also poses a challenge. “The last fruiting where we collected the seeds was more than five years ago, and we have no way of knowing when it will reproduce next.”

With over 200 saplings planted, the project will contribute to future research into the survival of the species.

“We are planning to bring in more collaborators, not only from UBD but also internationally. Other research projects can be carried out on Badas peat swamp include biodiversity and hydrology.”

Being a native species to the area, immediate effects of planting shorea albida include an increase in biodiversity.

“Our biggest hope, especially with the volunteers and members of the public engaging in the project, is that there will be more awareness on the importance of this species, the Badas peat dome, and the dangers they face, especially yearly forest fire,” said the researcher.

Dr Rahayu Sukmaria noted that collaboration with different parties goes back several years. “Previously, the UBD team used the same species, shorea albida, to start a re-vegetation project in a similar peat swamp in the Lumut area. That project was quite successful. In five years, the trees have grown up to 10 metres tall from their starting height of one metre.”