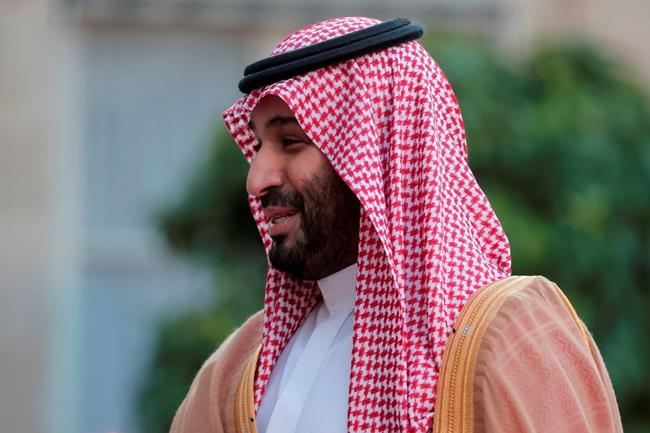 The Crown Prince, who is heir to the throne held by King Salman, already wields wide powers and is seen as the kingdom’s day-to-day leader.

The royal decree appointing him as prime minister was carried by the Saudi Press Agency.