THE STAR – Sarawak’s daily COVID-19 cases reached four figures again with 1,165 infections yesterday, a day after dropping below the 1,000 mark for the first time since mid-August.

The state disaster management committee said nearly all the cases were in categories One (no symptoms) and Two (mild symptoms), with only 15 cases or 1.3 per cent in the more serious categories Three to Five.

Kuching continued to record the most cases with 257, followed by Miri with 211 and Sibu with 128.

Another 36 districts reported between one and 77 cases each, with Tanjung Manis the only district in the state without new cases.

The committee said 13 deaths were reported in the state from October 4 – 12.

It also said three new clusters were identified, including one involving detainees at an immigration depot in Bekenu near Miri.

Two community clusters were detected at longhouses in Menuang and Ensurai, both in Limbang, with 18 and 19 confirmed cases to date. 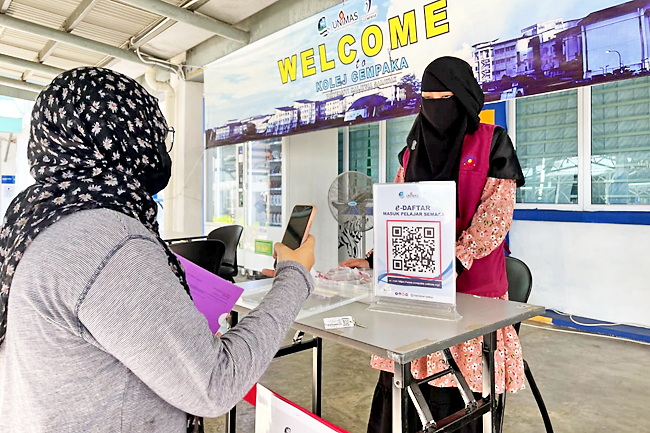 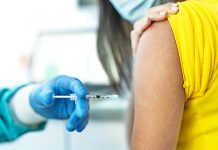