The Federation of Miri Division Chinese Association has called on the Sarawak government to impose stricter travel ban to control the spread of the COVID-19 pandemic, said its President David Goh in a statement yesterday.

He cited Brunei Darussalam as a good example of a country that is success in controlling the spread of the virus with strict travel ban, Malaysian media reported.

“I believe the Sarawak government can emulate similar restriction by banning those in Peninsula and Sabah from coming into the state, and to focus on flattening the infection curve,” said Goh.

He added that the Sarawak Disaster Management Committee (SDMC) should impose a longer quarantine period with 14 days’ compulsory quarantine and seven days’ home isolation, in ensuring thorough check on symptoms.

“Longer quarantine period is vital to observing those who may have contracted the virus, but show no signs in swab test or physical symptoms, preventing them from unknowingly infecting others,” he said, adding that practising self-discipline is a must during the critical period.

Goh also urged Sarawakians living outside the state, to stay put at their current location, instead of returning home.

“The government could save a huge amount of money used for quarantine, to rebuild our economy. The pandemic has hurt the economy and the longer it persists, the more the damage is unimaginable,” he said.

Brunei first detected a COVID-19 case on March 9, 2020, when a 53-year-old man tested positive. The first detection led the Brunei Government to immediately impose travel restrictions to control the spread. 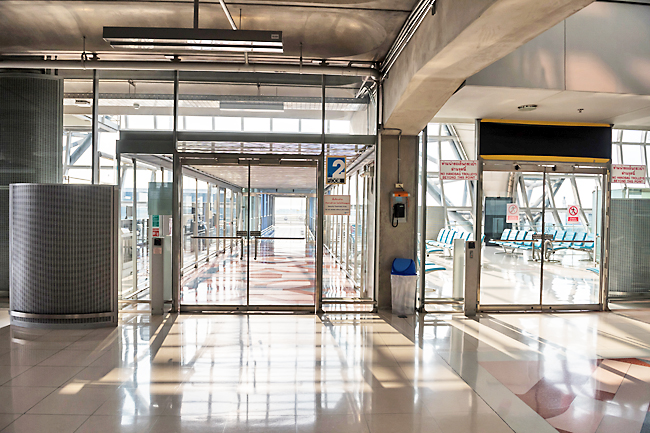