AP – Tennys Sandgren (AP pic) forced an early clarification of the COVID-19 rules as the first of 15 charter flights began flying Down Under to deliver players for the Australian Open.

The two-time Australian Open quarterfinalist was given a special clearance to board one of the flights from Los Angeles to Melbourne despite testing positive to COVID-19 in November and again on Monday.

Under tournament protocols agreed with Australian government authorities, all players had to return a negative test before boarding their flights to Australia and would be subjected to further testing on arrival and daily during a 14-day period of quarantine.

The number 50-ranked Sandgren received an exemption after Australian health officials assessed his case history. The American player posted on social media to say he wasn’t contagious and was allowed to join a delayed flight.

“My two tests were less than eight weeks apart. I was sick in November, totally healthy now,” Sandgren tweeted. “There’s not a single documented case where I would be contagious at this point. Totally recovered!” 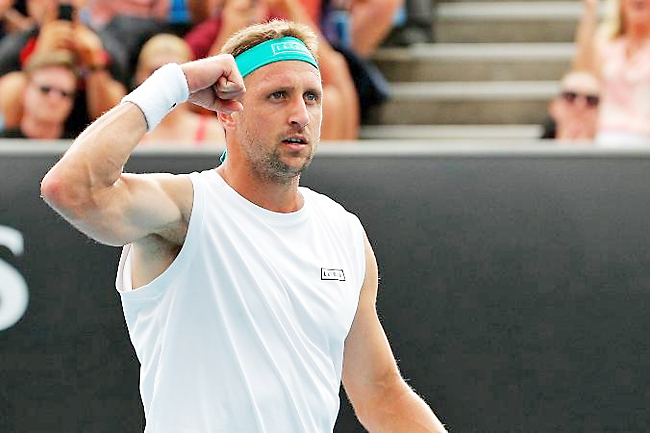 Tennis Australia moved to clarify the situation in a statement yesterday that outlined players who’ve previously tested positive to COVID-19 were “required to provide additional and highly detailed medical information as proof they are a recovered case and no longer infectious or a risk to the community”.

Tennis Australia added: “In the case of Tennys Sandgren, who has self-disclosed that he previously tested positive in late November, his medical file had to be reviewed by Victorian (state government) health authorities. Upon completion of that review he was cleared to fly.” 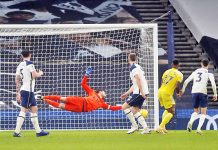 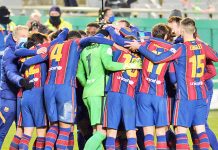