THE STAR – A new year and a new government. Hope and expectations are high that the unity government in Malaysia will address gaps in policies and services that concern women, children and also the elderly. These groups make up more than half the population but are, in many respects, not being safeguarded.

One of the urgent matters than needs attention is the passing of the anti-stalking bill which was tabled for the second and third reading and passed in the Dewan Rakyat in October.

Hopefully, new lawmakers will see the urgency of passing this bill – and addressing any shortcomings in it – as soon as possible. According to a study by Women’s Aid Organisation, 36 per cent of Malaysians had experienced stalking, with victims often living in fear. Some 12 per cent have been threatened, while 17 per cent have suffered injuries.

Last month, Women’s Aid Organisation advocacy Director Abinaya Mohan expressed hope that the newly minted minister would look into closing existing gaps in protection for women from violence and bolstering initiatives to improve gender equality. She hoped the ministry would with grassroots and civil society organisations who are already doing work on gender equality, women and children’s rights.

Another legislation that hopefully will be passed in 2023 is the law safeguarding the rights and well-being of senior citizens. Malaysia will be an aged nation by 2050 when the number of people above 65 years old will comprise more than 15 per cent of the population and a standalone act that looks into the needs and the rights of the elderly is crucial. 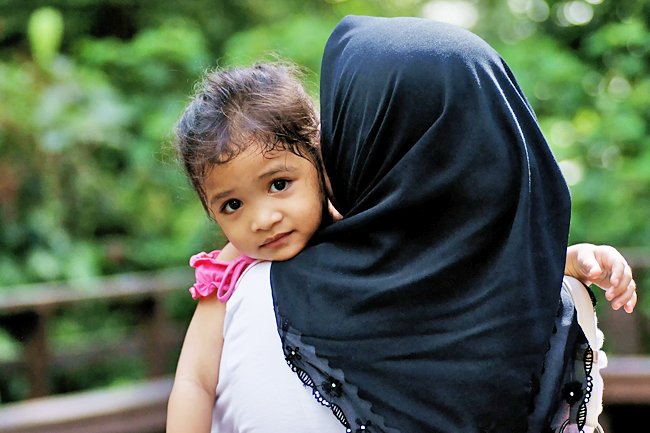 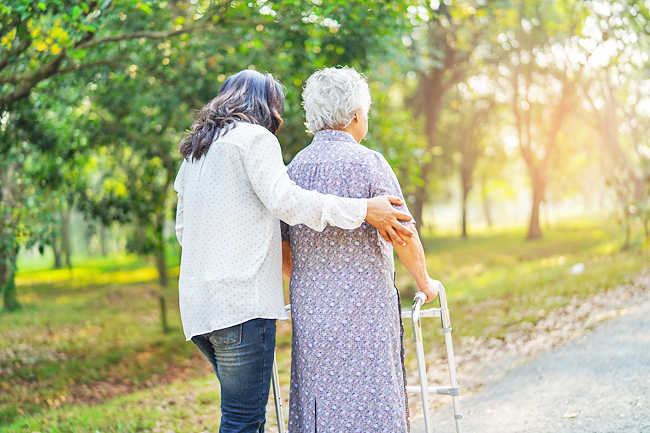 Gerontologist and advocate for seniors, Lily Fu highlighted the need for more attention to be paid for seniors by the government. The Budget 2023, she said in a letter to The Star recently, needs to allocate “a sizeable sum” to address the needs of the country’s ageing population.

“The national budget only allocates crumbs to our senior citizens every year. There are promises made that look good on paper and sound sweet in speeches, but the fact remains that the elderly is a much-overlooked group,” she said.

Apart from legislation, an inter-ministerial agency for the ageing population needs to be set up to push for the needs and rights of older people, which includes provision of accessible, affordable long-term care centres, particularly for seniors with no family or financial support.

Currently, there are only two government-run ones in whole country, she highlighted, adding that though there are over 100 seniors activity centres (Pusat Activiti Warga Emas or PAWE) throughout Malaysia, “most people aren’t aware of it and there isn’t much activity at the centres”.

Although the Budget 2023 will need to be tabled and passed again, there is hope that the setting up of gender focal teams for each ministry and agency which was in the Budget 2023 that was tabled by the last government will be retained.

Such teams are essential in making sure that all policies and programmes by all ministries – not just the Women’s Ministry – are gender responsive, intersectional and inclusive.

The low Female Labour Force Participation Rates (LFPR) (Malaysia has one of the lowest rates in the region) also needs to be addressed. One of the main reasons women leaving the workforce is because of the unpaid care work they have to do at home. This is primarily caring for their children and elderly family members.

Addressing this – by investing in more free or affordable childcare centres in areas that need it most – is something that has to be addressed. This has to go hand in hand with the provision of programmes to upskill women to increase their participation in the workforce.

Gender based violence, which rose during the pandemic when call lines received more than triple the number of distress calls, is another area that needs attention from the government.

More support for non-government organisations that are trained to respond to women and children in danger needs to be amped up.

Health Minister Dr Zaliha Mustafa announced her Ministry’s plans to provide free sanitary pads to underprivileged women and girls as part of its efforts to combat period poverty. This is a positive step as the first Kotex Period Poverty and Stigma study revealed that one in two female students wanted to skip school during menstruation. The study which involved some 750 girls aged 10 to 24 nationwide also indicated that five per cent of girls could not afford sanitary pads.

Another critical issue that needs some resolution is the rights of Malaysian mothers’ to confer their citizenship on children born abroad to foreign spouses.

Home Minister Datuk Seri Saifuddin Nasution has vowed to give priority to the issue, saying that his ministry will look into the matter from every aspect, including the Constitution, existing laws, and the principles of humanity.

“It will surely be one of my main focusses. The matter will definitely need my consideration and decision. But for the time being, I can confirm it is on the ministry’s main agenda,” he told reporters last month.