Geneva (AFP) – A nearly 40-million-year-old skeleton belonging to what is popularly called a sabre-toothed tiger is going under the hammer next week in Geneva, a year after its discovery on a United States (US) ranch.

“This fossil is exceptional, above all for its conservation: it’s 37 million years old, and it’s 90 per cent complete,” Director Bernard Piguet of the Piguet auction house, told AFP on Tuesday. 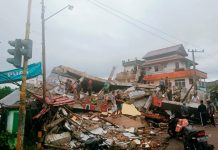 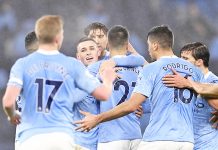 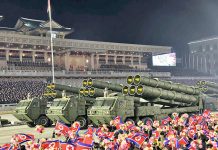