KOTA KINABALU (BERNAMA) – The Special Council on Malaysia Agreement 1963 (MKMA63) has agreed to hand over the administration of Sipadan and Ligitan islands to Sabah, while Sarawak will have full control and management of its gas distribution.

“The Prime Minister said Sabah has sovereignty rights on the two islands, which are put under the supervision of Sabah Parks and placed under the protection of the Protected Areas and Protected Places Act 1959,” he said in a statement yesterday.

Ongkili said the Sabah and Sarawak Affairs Division (BHESS) and the National Security Council (MKN) will make the arrangements for the full handover. He said the handover to Sarawak over the control and management of gas distribution under the Distribution of Gas Ordinance 2016 will take effect on June 1. 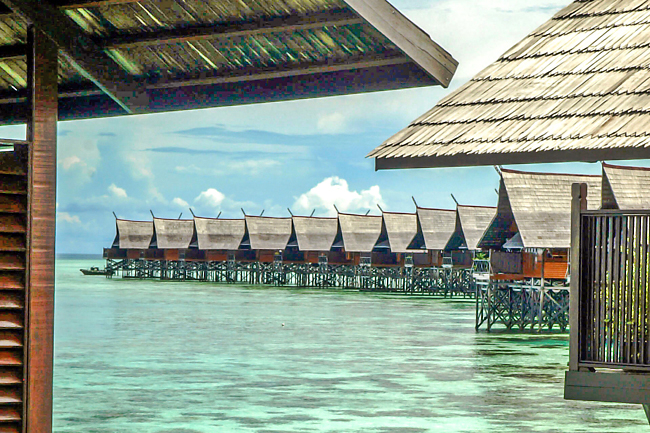 Ongkili added that the two issues were resolved within four months since the Council held its maiden meeting in December last year.

He said under the Equal Partner Working Committee head by Minister in the Prime Minister’s Department (Parliament and Law) Takiyuddin Hassan, two reports were tabled.

“One (is) on the proposed constitutional amendments under Article 1(2) and Article 160 (2) of the Federal Constitution, which deals with the definition of the federation. The legal team is chaired by Attorney-General Idrus Harun, together with the Sabah and Sarawak Attorneys-General.

Home Minister Hamzah Zainuddin also presented his report that touched on the outcome of the meetings on illegal immigrants, the Palau’ community and national registration issues on laws being infringed in Sabah and Sarawak.

Indonesia pauses distribution of a batch of AstraZeneca vaccine