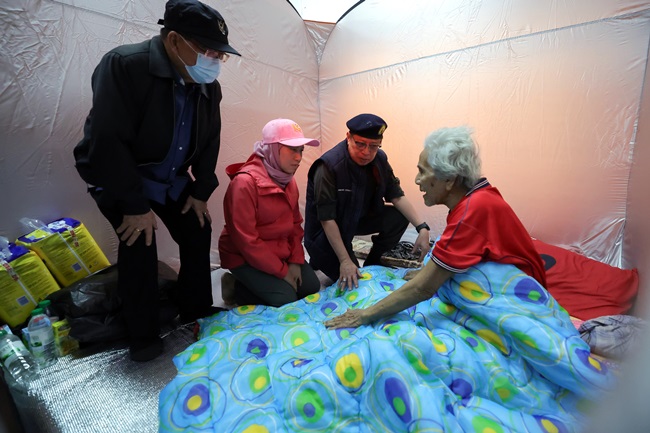 KUALA LUMPUR (BERNAMA) – Sabah is the latest state to be affected by floods, with 236 people evacuated to three temporary relief centres, joining four other states while Selangor and Pahang have fully recovered as of 4pm on Friday.

In Sabah, 13 people from five families were evacuated to the relief centre that was opened at Dewan Sekolah Jenis Kebangsaan (C) Chung Hwa, Kota Belud from 2pm after floods hit Kampong Song-Song, Kampong Donggoi and Kampong Marajah in the district.

Meanwhile, 223 people from 52 families were moved to two relief centres as a precaution due to the high tide phenomenon.