CNA – The reach of Russia’s alternative to the SWIFT international messaging system has grown at record pace this year, the central bank said on Friday, as Moscow ramps up efforts to resolve financial shortcomings wrought by sanctions.

Sweeping Western sanctions on many of Russia’s top banks in the wake of Russia sending tens of thousands of troops into Ukraine have sorely limited lenders’ access to the global financial system.

Director of the central bank’s national payment system department Alla Bakina said 50 new entities had joined Russia’s alternative system this year, taking the total number to 440, of which more than 100 are non-residents.

“The System for Transfer of Financial Messages (SPFS) has shown expansion this year because more foreign participants have joined,” Bakina told a banking forum in Kazan. 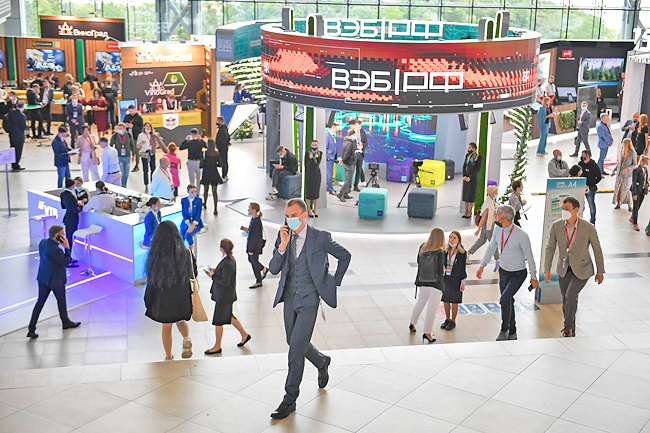 “More participants joined the SPFS in the first half of the year than in all previous years of the system’s existence,” she said.

The central bank does not disclose the list of countries whose institutions have joined the SPFS, Bakina said. Some banks in Russia, including units of some foreign financial institutions blocked from exiting by recent Kremlin laws, still have access to SWIFT and can process payments heading overseas.

More than 11,000 financial institutions in more than 200 countries and territories use SWIFT.

Sanctions have increased the use of the SPFS and the issuance of Mir bank cards, Russia’s alternative to Visa and Mastercard, companies that suspended operations in Russia and their cards that were issued in Russia stopped working abroad.

Bakina said a third of all bank cards in Russia are now Mir cards.

But Mir – which means ‘world’ or ‘peace’ in Russian – is facing head-winds abroad.

Banks in so-called “friendly” countries – Turkey, Kazakhstan, Vietnam and Uzbekistan – have halted Mir transactions after the latest round of United States sanctions.

Cuba, South Korea and a handful of former Soviet republics have allowed Mir cards’ use, but Komlev on Thursday said the NSPK had stopped disclosing the list of countries where the cards are accepted.