The strike was a rare attack in the west of the country.

“Yesterday at 7.46pm, Chortkiv was hit by four missiles, all fired from the Black Sea,” Volodymyr Trush said in a Facebook post.

He said all 22 people wounded, who included seven women and a 12-year-old, had been taken to hospital.

Trush, governor of the Ternopil region where Chortkiv is located, said “a military installation was partially destroyed” in the attack “and residential buildings were damaged”.

Chortkiv, which was home to nearly 30,000 people before the Russian invasion, is located 140 kilometres north of the border with Romania and 200 kilometres southeast of Lviv, the largest city in western Ukraine.

Unlike eastern and southern Ukraine, which have borne the brunt of Russian firepower since Moscow invaded on February 24, the west of the country has only seen sporadic attacks. 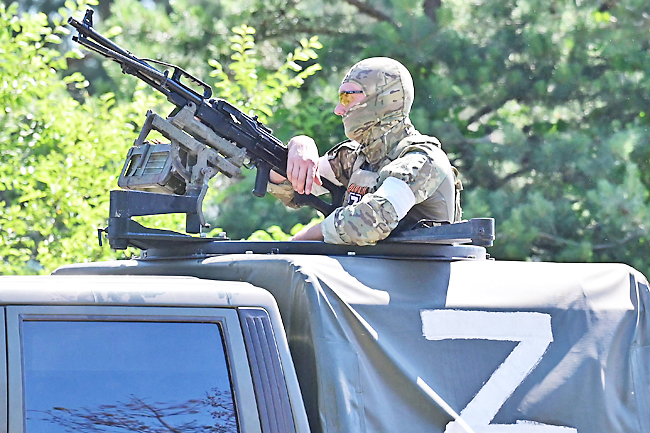