MOSCOW (AFP) – The head of a Siberian region said yesterday he was fined for holding a barbeque and violating laws his government put in place to prevent forest fires.

Massive blazes have swept through Russia – the world’s largest country by landmass – more and more frequently in recent years, particularly impacting Siberia, the Arctic and the Far East.

They are exacerbated by low rainfall and dramatic heat waves that scientists have linked to climate change.

“The Emergencies Ministry fined me for lighting a fire. And there’s nothing I can say, they are right,” acting head of the republic of Buryatia Alexei Tsydenov wrote on Instagram.

He also posted a photo of the barbeque and of a written fine for USD41.

The international environmental advocacy group Greenpeace said those statistics are a low estimate and do not take into account other types of fires including in the tundra. 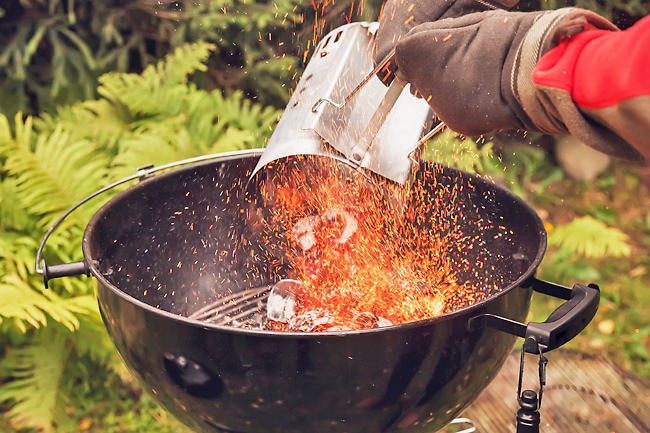