The 46-year-old dissident is serving the sentence, handed to him in March, on the charges of fraud and contempt of court, in a high-security prison.

Navalny, Russian President Vladimir Putin’s fiercest foe, was arrested in January 2021 upon returning from Germany, where he had been recuperating from a nerve-agent poisoning that he blames on the Kremlin. Russian authorities deny the charge. He was sentenced to 2.5 years in prison for a parole violation that the West has called politically motivated.

In March, he was sentenced to nine years in a separate case on charges of embezzling money that he and his foundation raised over the years and of insulting a judge during a previous trial.

Navalny has rejected the allegations as politically motivated. His first appeal was rejected in May. 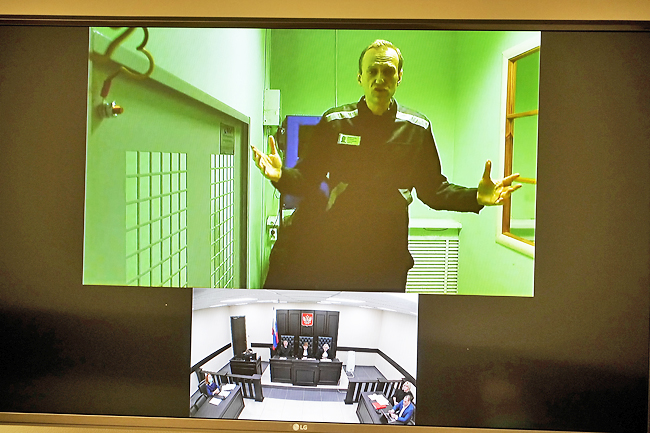