Moscow accused the Baltic nation of banning the rail transit of goods subject to sanctions imposed by the EU over Russia’s military campaign in Ukraine.

Russia’s Foreign Ministry said in a statement yesterday that it had summoned Lithuania’s charge d’affaires in Moscow to protest the “provocative” and “openly hostile” measures.

“If in the near future cargo transit between the Kaliningrad region and the rest of the territory of the Russian Federation through Lithuania is not restored in full, then Russia reserves the right to take actions to protect its national interests,” the ministry said.

According to the ministry, the transit ban violates a 2002 Russia-EU agreement. 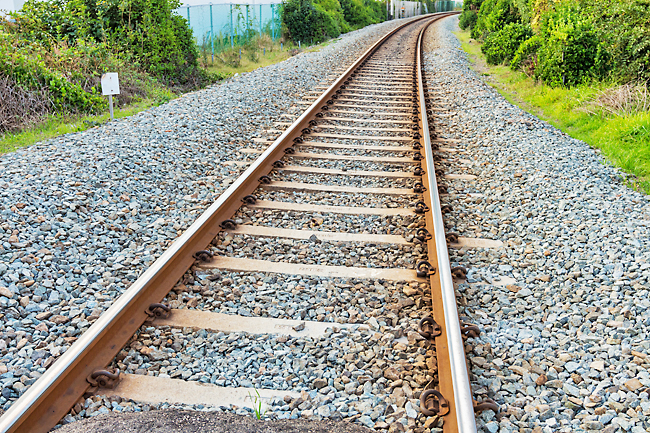