MOSCOW (AFP) – Russia yesterday denied “as the highest level of fake” reports that Foreign Minister Sergei Lavrov had been hospitalised on his visit to Indonesia for the Group of 20 (G20) summit.

Foreign ministry spokeswoman Maria Zakharova posted a video of the 72-year-old diplomat in a T-shirt and shorts along with her.

They were shown laughing in the video after several media reported that he was in hospital.

“We’re here with Sergei Viktorovich (Lavrov) in Indonesia, reading the wires and we can’t believe our eyes,” Zakharova said.

“It’s the highest level of fake.”

Lavrov claimed the reports were part of “some kind of game” that he blamed on Western media.

“They’ve been writing for about 10 years that our president is sick,” he said. 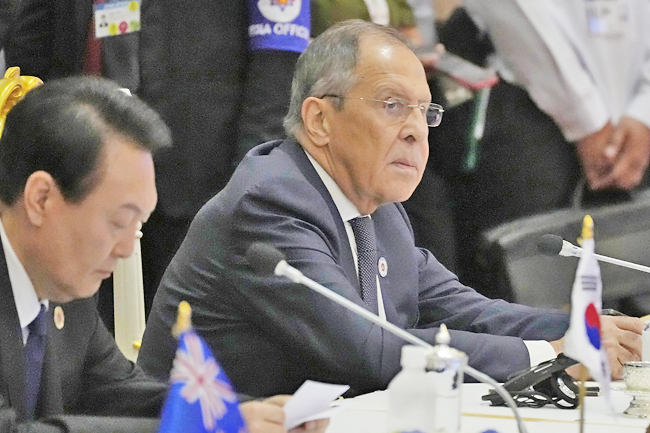