KYIV, UKRAINE (AP) – The Russian military claimed on Sunday to have carried out deadly missile strikes on barracks used by Ukrainian troops in retaliation for the deaths of dozens of Russian soldiers in a rocket attack a week ago. Ukrainian officials denied there were any casualties.

The Russian Defence Ministry said its missiles hit two temporary bases housing 1,300 Ukrainian troops in Kramatorsk, in the eastern Donetsk region, killing 600 of them. Ministry spokesman Igor Konashenkov said the strikes were retaliation for Ukraine’s attack in Makiivka, in which at least 89 Russian soldiers died.

A spokesperson for Ukraine’s forces in the east Serhii Cherevatyi told The Associated Press that Russian strikes on Kramatorsk damaged only civilian infrastructure. 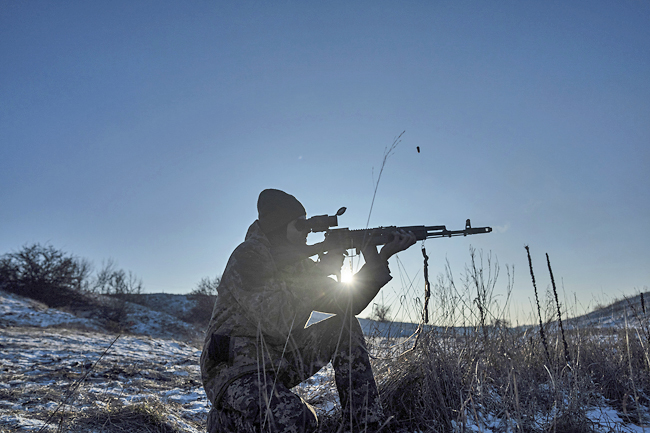