The Ifo institute expects the German economy to shrink 0.3 per cent in 2023 – slashing its forecast by four percentage points from a previous prediction in June.

Inflation is expected to hit 8.1 per cent this year and 9.3 per cent next year, it said.

“We are heading into a winter recession,” said Ifo’s head of forecasts Timo

“The cuts in gas supplies from Russia over the summer and the drastic price increases they triggered are wreaking havoc on the economic recovery following the coronavirus.”

There is likely to be a “return to normal” in 2024 with 1.8 per cent growth and 2.5 per cent inflation, Wollmershaeuser said.

At the start of September, Russian energy giant Gazprom halted gas deliveries to Europe via the key Nord Stream 1 pipeline saying it would be under repair for an unspecified period.

The shutdown accentuates an energy crisis in Germany, long reliant on Russian gas, and across Europe, with Moscow accused of using energy as a weapon amid tensions over the Ukraine war.

German inflation hit 7.9 per cent in August, and earlier this month the government unveiled a new multi-billion-euro relief package to help households cope with soaring prices.

Last week, the European Central Bank hiked interest rates by a record 75 basis points as its seeks to battle sky-high inflation across the eurozone and said more increases were to come. 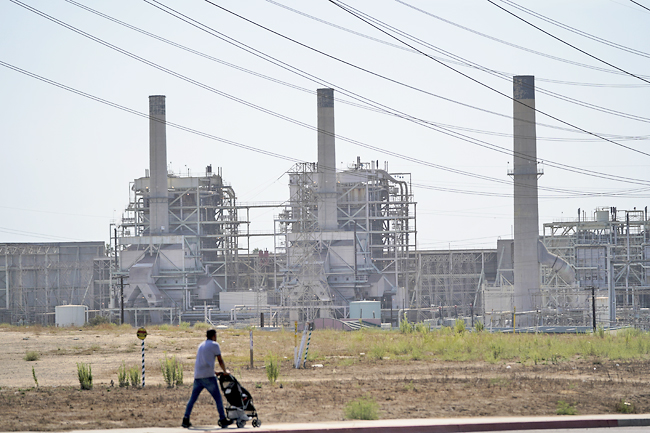