An Indonesian runaway worker who pleaded guilty to overstaying was sentenced to five months’ jail with three strokes of the cane by the Magistrate’s Court recently.

Investigations revealed that the defendant was found to have overstayed for 544 days after his work pass was terminated and was identified as a worker who had been reported to have fled from his employer. 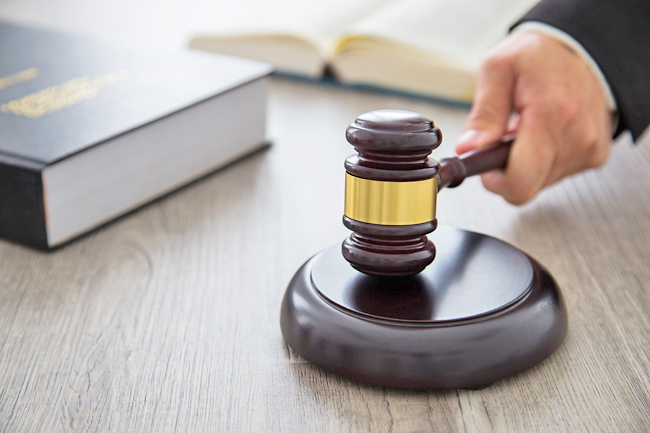