The runaway worker was found in a rented room in Mukim Kota Batu and was apprehended under the Chapter 17 of the Immigration Act and Regulations and was detained by the immigration enforcement office for questioning.

Meanwhile, in Mukim Berakas ‘A’, 10 foreign workers were questioned and three have been remanded under Section 55(4)(a)(b)(c) of the Immigration Act, Chapter 17, failure to produce any valid documents during inspections. In Mukim Gadong ‘B’, 14 tenants at rented rooms were questioned and one has been remanded for also failing to produce any valid documentation to officials.

On Monday, immigration officials found a foreign construction worker violating Regulation 15(2) of the Immigration Act, Chapter 17 and ordered the man to report to the Kuala Belait Immigration Office for further questioning. The regulation requires foreign workers to work with the original employer.

Another operation on Tuesday found one foreign woman working at a tailor shop in Kampong Mulaut violating Regulation 9(4), working under a social visit pass. The woman was detained for further questioning by immigration officials. 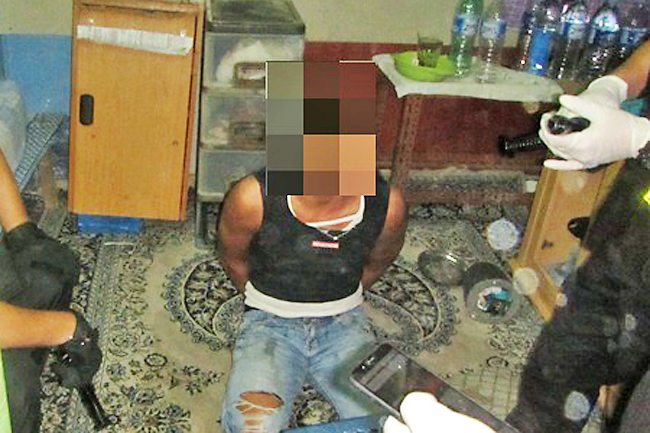 In a statement, the Immigration and National Registration Department (INRD) reminded the public that its Law Enforcement Section will apprehend, investigate and take legal action on any individuals who are found to violate the law.

The department also reminded that any foreigners commiting an offence will face legal action and if found guilty, they will be jailed and deported to their country of origin and blacklisted.

The operations also enforces the Anti-Trafficking in Persons Order, 2019 and any other activities against the country’s laws.

The department welcomes the public to provide information relevant to Immigration offenders by contacting the department’s hotline at 8734888 and 8753888. 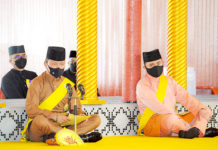 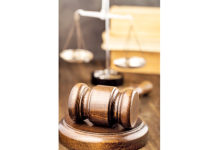 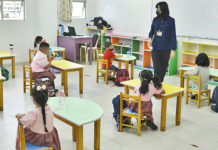