SKYNEWS – A runaway monkey has been reunited with its owners after being found at a train station near Glasgow.

Scotrail put an appeal on social media after the primate was found at Cambuslang train station on Saturday afternoon, calling for its owners to get in touch. “I’ve dealt with lost phones, handbags and glasses over the years but this is definitely a first,” the operator tweeted.

“If you’ve lost your monkey… it’s waiting on the next service from Cambuslang into the town.”

Hours later, the family had been found and the monkey – believed to be a marmoset – was taken home again. “It’s good news, people,” the operator tweeted. 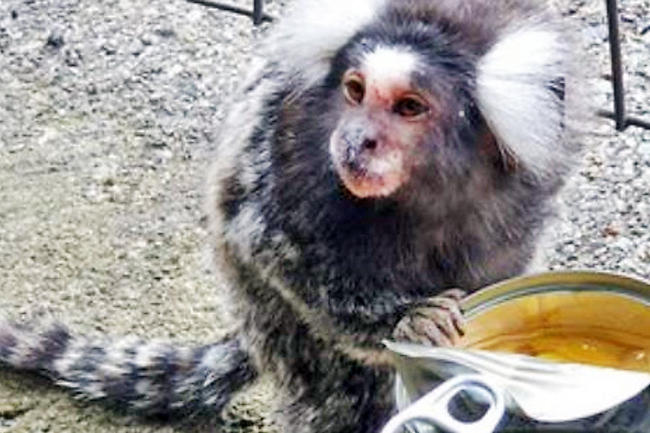