PARIS (AFP) – The chief executive of the 2023 Rugby World Cup, Claude Atcher, was suspended on Monday by French Sports Minister Amelie Oudea-Castera as a preliminary investigation into his management style found evidence of a “deep social malaise” within the organisation.

“Atcher will no longer be present or active, directly or indirectly, within, in the name of and on behalf of the GIP (organising committee) during the period of layoff,” the ministry said in a statement.

A definitive decision will be delivered at a later date.

Atcher’s suspension, which comes just over a year before the tournament kicks off in Paris, was prompted by the preliminary findings of a Labour Inspectorate investigation launched at the end of June after an article in sports daily L’Equipe accused him of “management by terror”.

A report by the ethics committee had accused the 66-year-old of “alarming managerial practices altering the functioning of the structure and the suffering of a certain number of employees”. 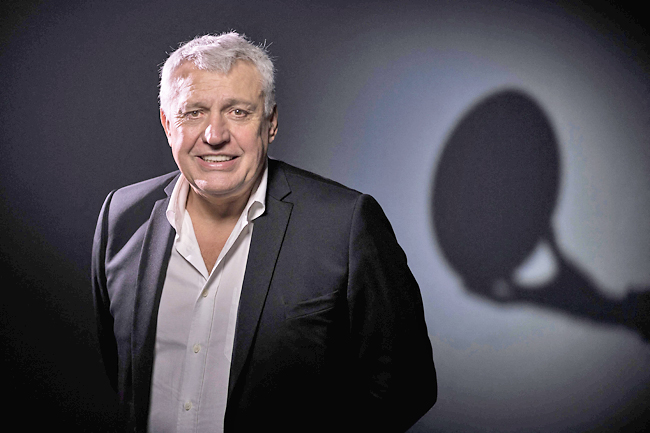