Rugby kicking clock to be introduced in January

LONDON (AFP) – World Rugby announced on Thursday that a time limit for kicks at goal will be introduced at the start of next year in an attempt to speed up the game.

From January 1, players will have 90 seconds to take a conversion and a minute for penalties or the kick will be disallowed. The French Top 14, organised by the French national league (LNR), already uses the system.

“World Rugby, member unions and competitions will work with broadcasters and match hosts to implement on-screen (stadia and broadcast) shot clocks for penalties and conversions to ensure referees, players and fans can view the countdown, mirroring what happens in the LNR and Sevens,” World Rugby’s Director of Rugby Phil Davies said.

Three other law applications coming into force are a maximum of 30 seconds to start a scrum, a requirement that lineouts be formed without delay and free kicks for wasting time. Four directives that will also be implemented by World Rugby include less reliance on Television Match Official reviews and fewer water carrier interventions. 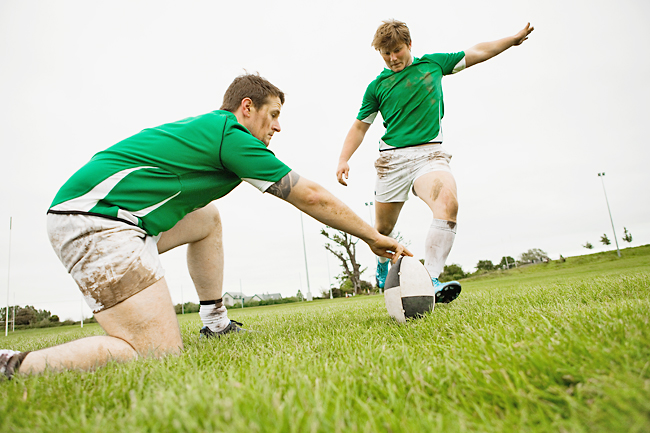