I recently accompanied my wife to a public health clinic for her medical check-up. It was not a busy morning; as a matter of fact, we were the only two people in the waiting room.

Fifteen minutes in, it looked as though there was no one on duty. So I approached the counter that had a glass partition. I knocked on the glass a couple of times, to get some attention.

Before long, a man appeared, looking annoyed. I asked calmly if the clinic was open, to which he responded rudely that I should refrain from knocking. I tried to explain my position only to be shut down.

Later, when my wife was having her blood pressure taken, it occurred to the health practitioner that he had been given the wrong medical record. When his assistant went in search of rectification, the same man could be heard angrily complaining about the knocking earlier.

I understand that it was a publicly funded clinic, that they could at times be overstretched.

But the clinic was empty – save for the two of us – at the time. I can only imagine how he would cope with a packed room, with dozens of people with queries all at once.

I believe a certain standard should be applied to those working at clinics. It is stressful as it is to visit a doctor, especially when one is under the weather. 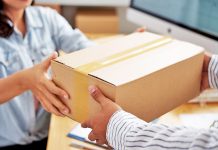 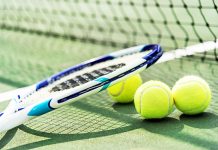