Jempol District Police Chief Superintendent Hoo Chang Hook said the man from a new village in Air Hitam met a woman by the name of Sarah Wong on Facebook in February.

The woman had claimed to be a Singaporean but lived in Australia.

“Over time, they became close and soon began chatting via WhatsApp. However, they never once spoke over the phone or video-called one another,” he said in a statement.

Superintendent Hoo said the woman also told the victim that she was involved in the crude oil business.

After some time, she started telling the victim that her company was facing financial problems and asked the victim if he could loan her some cash.

“By then, he believed they were in a relationship and started sending her money. Over time, he made six transactions and transferred the money into an account which apparently belonged to an employee at the suspect’s company,” said Hoo.

However, the man became suspicious when the suspect asked for another MYR131,000 claiming that her company was still facing problems.

Realising that he may have been conned, the victim lodged a police report.

Superintendent Hoo said the matter was now being probed under Section 420 of the Penal Code for cheating. 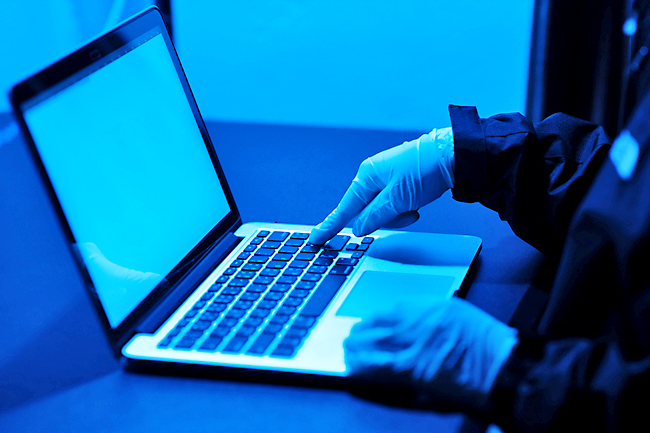 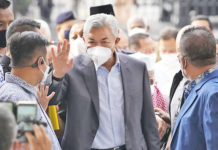 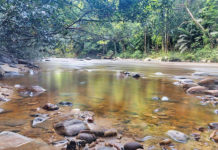 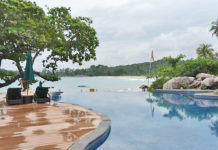 Indonesia allows quarantine-free travel from Singapore to Bintan and Batam