The opening day of the three-day School Holiday Camp organised by the Brunei Netball Association (BNA) with the cooperation of Netcademy was held at the Multi-Purpose Hall of the Hassanal Bolkiah National Sports Complex yesterday.

Her Royal Highness Princess Fadzilah Lubabul Bolkiah led the camp as facilitator including the warm-up session.

The first session of the camp incorporated circuit training designed to build on strength and footwork, ball and team drills to help increase upper body strength and getting used to catching and throwing as well as fun games to build on teamwork and competitive drive.

The camp aimed to grow the game of netball especially at the grassroots level and to introduce the sport to the younger generation.

The camp will continue today with participants set to be exposed to a match atmosphere.

Nearly 100 participants from the ages of six to 15 divided into three age groups attended the camp. 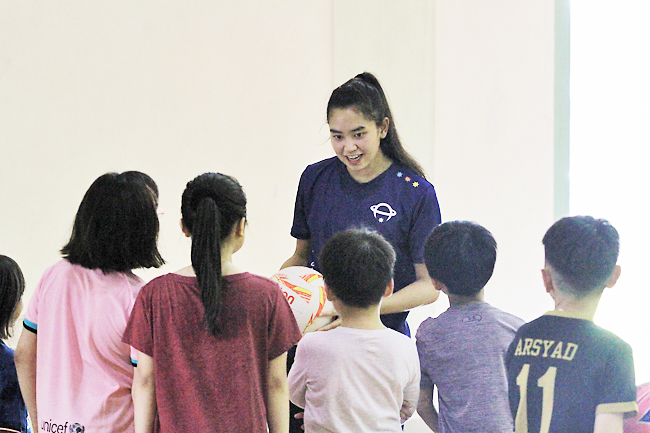 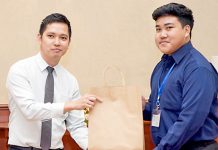