Chairman of the school’s Board of Governors Haji Abu Bakar bin Ibrahim revealed that over 50 new families have joined the international school and that the new campus in Kampong Sungai Akar is scheduled to be completed in July next year.

“This means that we will be starting the next academic year in the new campus,” said the chairman.

He thanked the attendees for their continued support while adding that it is a blessing that they are gathered to celebrate the birth anniversary of Prophet Muhammad (pbuh). 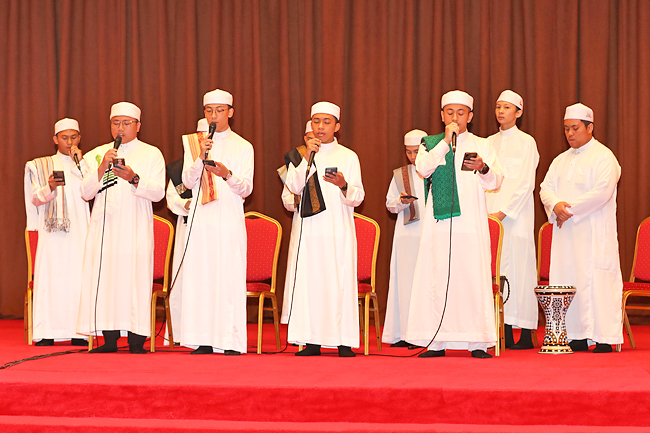 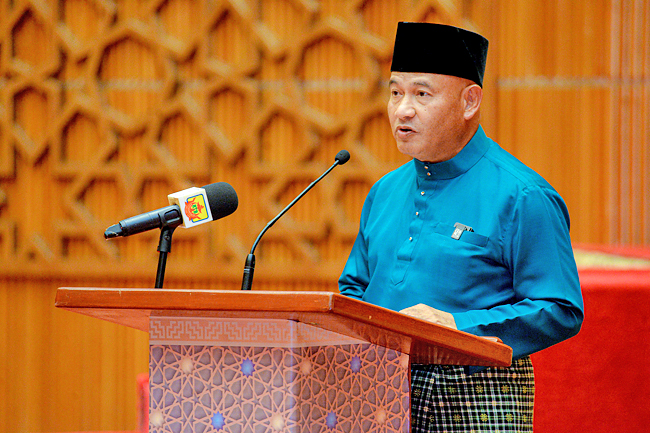