Forward Muhammad Hakeme Yazid Said was reinstalled in the starting line-up after being away for international duty during the Asian Football Confederation (AFC) Under-20 Asian Cup Qualifiers in Kyrgyzstan.

Haimie anak Nyaring and Hendra Azam bin Mohd Idris – who started for the national team against Laos – were also in the first 11.

The reverse leg of the tie will see Jerudong FC hosting DPMM FC on October 16. 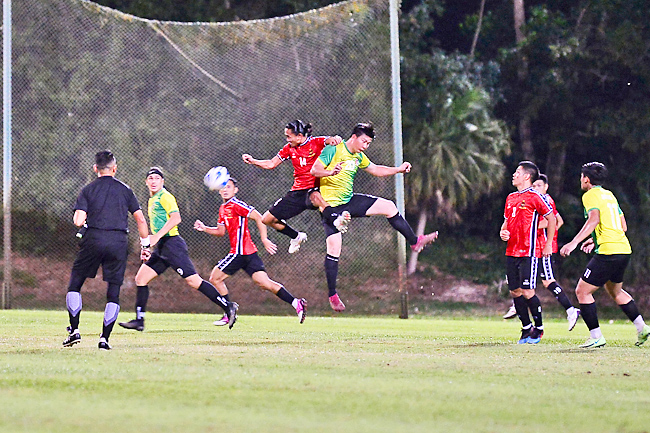 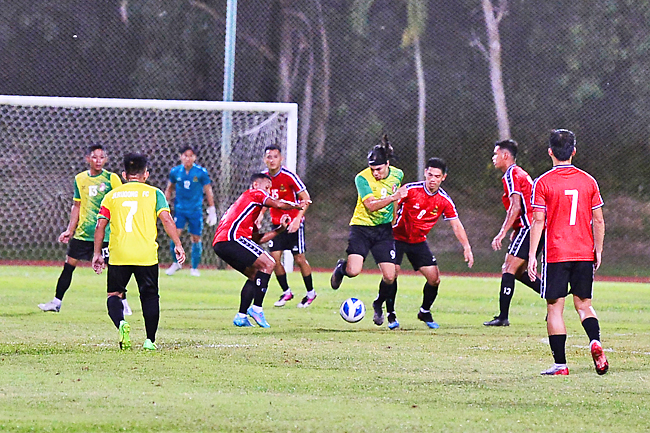